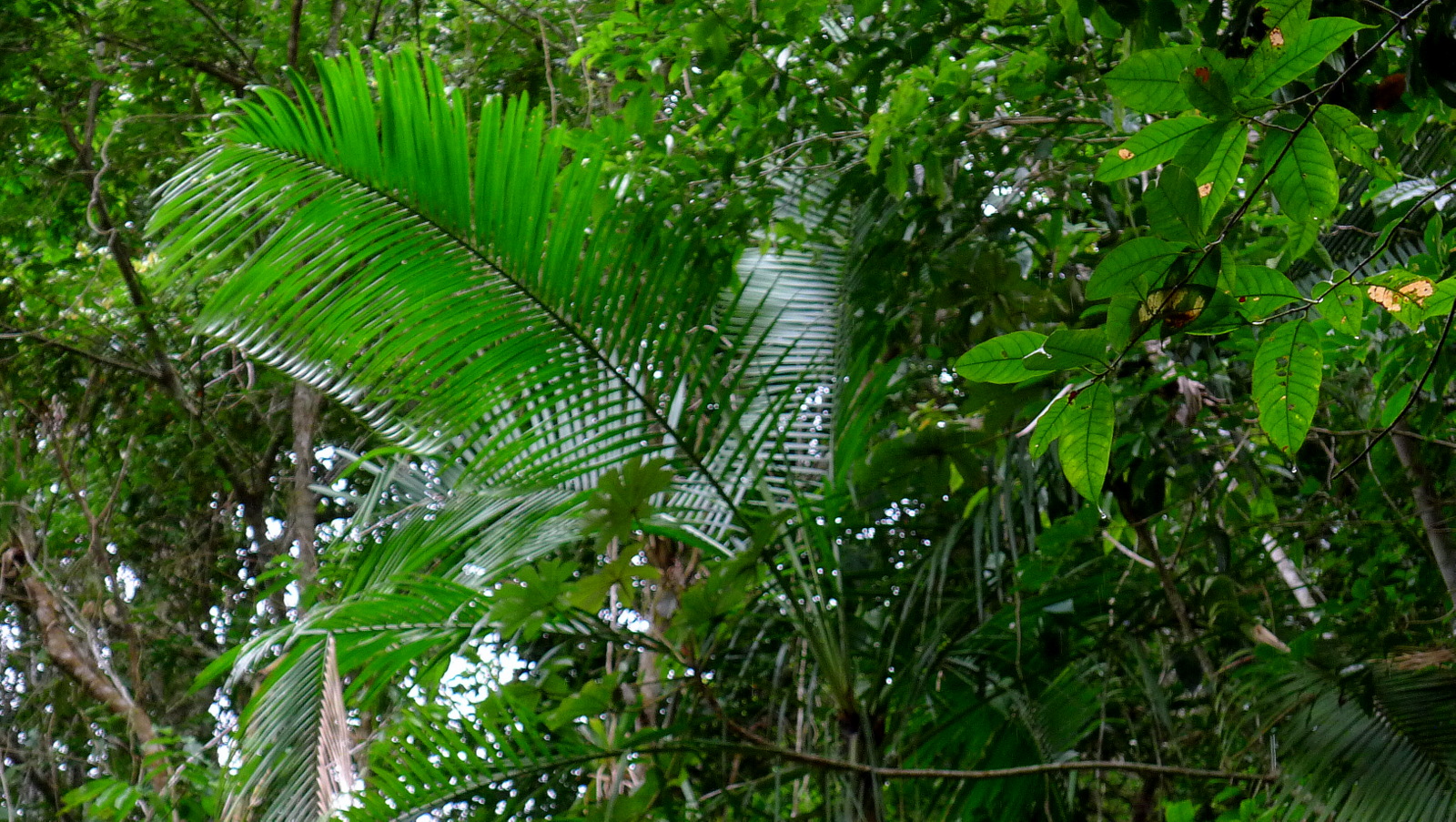 LE Palms (Leipzig Palms) cultivating also exotic and tropical palms, especially rare and endangered species. Together with Greening Deserts we want to cultivate also palms of the Red List which are in danger of extinction. For this work we need greenhouses and any support. That’s why we want to build a special greenhouse in the upcoming greening and research camp in the surface mining landscape nearby Leipzig in Saxony. If all runs good and we get finally financial support for this and other important conservation work we maybe can start on site with first preperations still this year.

We found many good and unused places around the lakes (Lakeland Neuseenland). At Cospudener, Markkleeberger and Zwenkauer lake is enough place for a first camp. We informed all responsibles many times and asked for free places, but got no concrete offers. Our demands or requests are still running and we hope to get finally concrete offers for possible places at the lakes. We need a place nearby the camp not just because of the palm cultivation, but also because of water research and the research on better irrigation methods and how to improve the waters or water quality – also for the important research of water plants. Everything is described and explained extensively on the Greening Deserts projects pages.

We already cultivating some rare palms, they growing very good here in Germany. Spring, summer and autumn are hot enough. Today we want to present one rare palm species which is well know because of their hearts of palm. The palm is a perfect houseplant and can be grown indoors.

Euterpe edulis, also Jussarapalme or Juçarapalme, is a palm species native in South America, which strong by the extraction of the palm hearts was decimated.

The species forms single strains, rarely is it multi-stemmed and then with few strains. The trunks are upright, 5 to 12 m high at one Diameter of 10 to 15 cm. The trunk surface is usually gray of lichen, at the base is a reddish-brown cone of adventitious roots. These have a diameter of 1 to 2 cm. The crown consists of 8 to 15 pinnate leaves. The leaf sheath is 0.8 to 1.4 m long, olive to dark green, sometimes with a reddish or orange tone. The surface is bare or covered with reddish-brown scales. The petiole is 13 to 54 cm long. The rhachis is 1.5 up to 3 m long. On each side sit 38 to 62 (rarely 70) leaflets. They are overhanging or hanging, almost opposite, regular arranged and provided with a clear midrib. The lowest Fieder is 29 to 50 cm long, the middle 49 to 80 cm and the Fieder the top 15 to 35 cm…

Euterpe edulis occurs on the Atlantic coast of Brazil and neighboring regions: Alagoas, Bahia, Federal District, Espírito Santo, Goias, Minas Gerais, Paraiba, Parana, Pernambuco, Rio de Janeiro, Rio Grande do Norte, Rio Grande do Sul, Santa Catarina, Sao Paulo and Sergipe. The area still includes the northeast of Argentina (Misiones) and the southeast of Paraguay (Department of Alto Paraná). The species grows in Rainforests on rather steep slopes, rarely on flooded sites. It occurs up to heights of 1000 m. On slopes and ridges can they form dense stands, especially over quartzite and on sandy soils. It also colonizes disturbed forest locations.