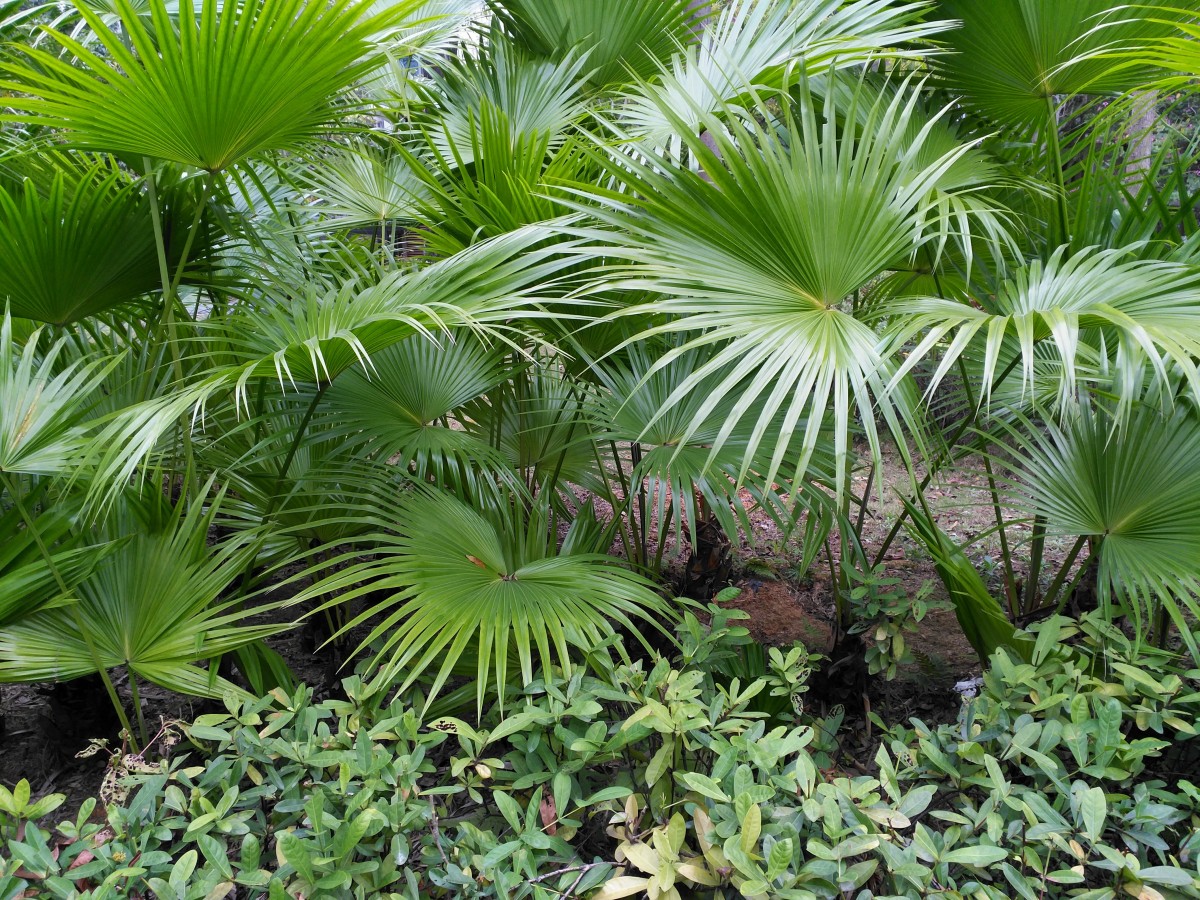 We cultivate also another dwarf palms like Sabal minor, because some palmetto palms are very resistent to heat and coldness. Hardy and robust palms are a speciality of LE Palms (Leipzig Palms).

Sabal minor, commonly known as the dwarf palmetto, is a small species of palm. It is native to the deep southeastern and south-central United States and northeastern Mexico. It is naturally found in a diversity of habitats, including maritime forests, swamps, floodplains, and occasionally on drier sites. It is often found growing in calcareous marl soil. Sabal minor is one of the most frost and cold tolerant among North American palms. 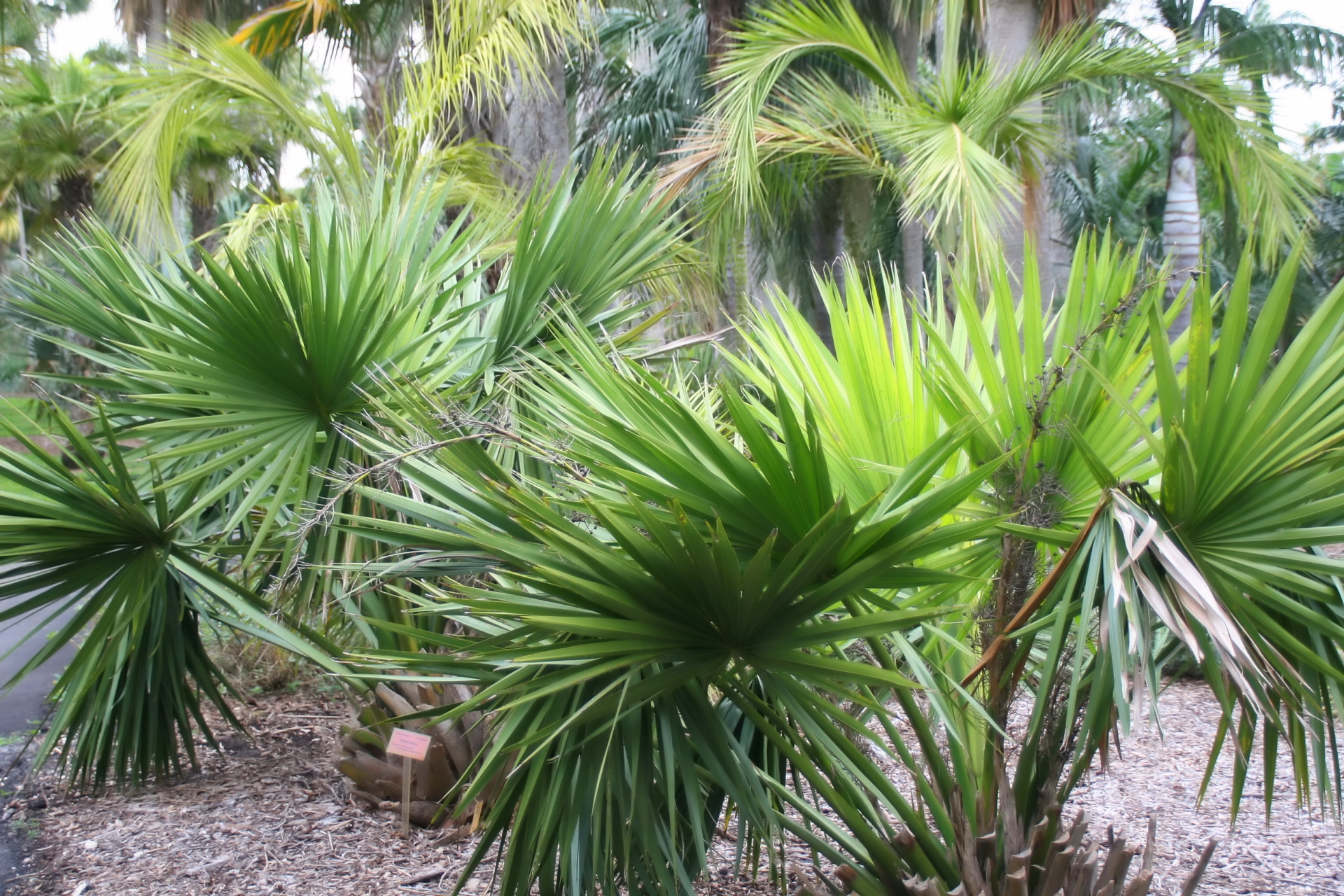 The dwarf palmetto grows up to 1 m (rarely 3 m) in height, with a trunk up to 30 cm diameter. It is a fan palm (Arecaceae tribe Corypheae), with the leaves with a bare petiole terminating in a rounded fan of numerous leaflets. Each leaf is 1.5–2 m long, with 40 leaflets up to 80 cm long, conjoined over half of this length. The flowers are yellowish-white, 5 mm across, produced in large compound panicles up to 2 m long, extending out beyond the leaves. The fruit is a black drupe 1–1.3 cm long containing a single seed.

Sabal minor is one of the most cold hardy palms, second only to the needle palm, Rhapidophyllum hystrix. It is leaf hardy to near 0 F/-18 C, and has been known to survive brief periods of -5 F temperatures. It is generally cultivated in subtropical and warm temperate climates, however it needs hot and humid summers (tropical summer conditions) to grow well.